on Architecture and Urban Integration

Why a committee on Integration?

To ensure the exemplary integration of the REM de l’Est into the urban landscape, the Government of Québec has appointed a committee of independent experts to assist in developing a high-quality, world-class architectural vision.

To establish the main architectural principles

The REM de l’Est project is at the start of the design phase. The Committee’s main mandate will be to contribute to the future network’s architectural plans and its urban integration along the entire route. The Committee’s input will be used to establish the prescriptive design that will be included in the REM de l’Est’s Request for Proposals (RFP). The Committee will actively monitor the project’s progress throughout its development and will contribute to its detailed design, which will be created by the consortium selected at the close of the project’s Request for Proposals.

The REM de l'Est project is currently in the design phase, which means that certain elements, such as the architecture, have yet to be fully defined. Because the committee is involved early in the design process, its recommendations can be incorporated at the earliest stages of the design.

The design will be developed in 4 stages: 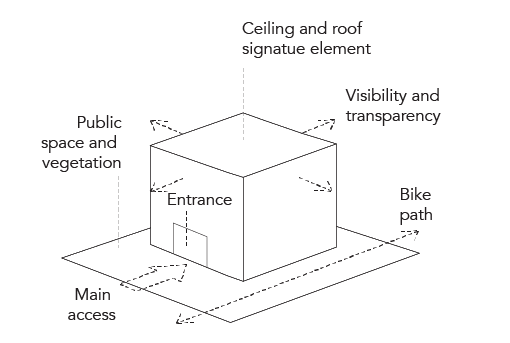 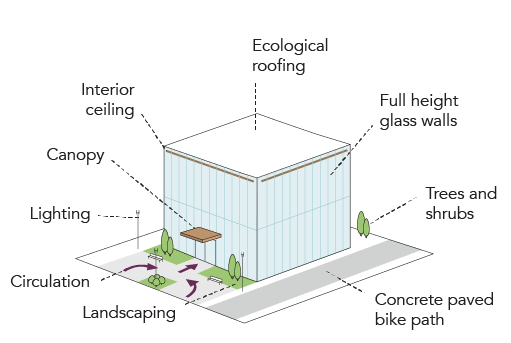 2. Design charter and urban integration
Description of the design guidelines and how they are applied 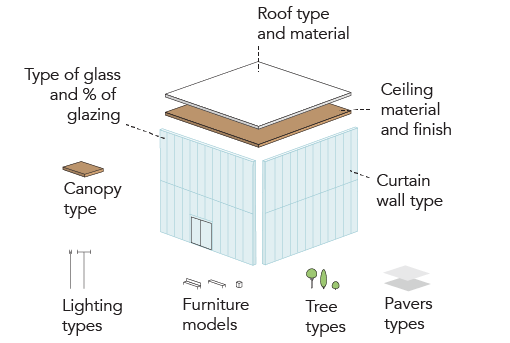 3. Design
Details of the components

4. Prescriptive design
Implementation of guidelines on each site and their inclusion in the Request for Proposal.

The REM de l'Est : a project under development

To better understand how the Committee’s work will impact the development of the REM de l’Est project, it is necessary to visualize the project’s various phases. We are currently still at the planning stage. The route has not yet been fully determined and several elements remain to be defined, such as the project’s architectural design and urban integration. 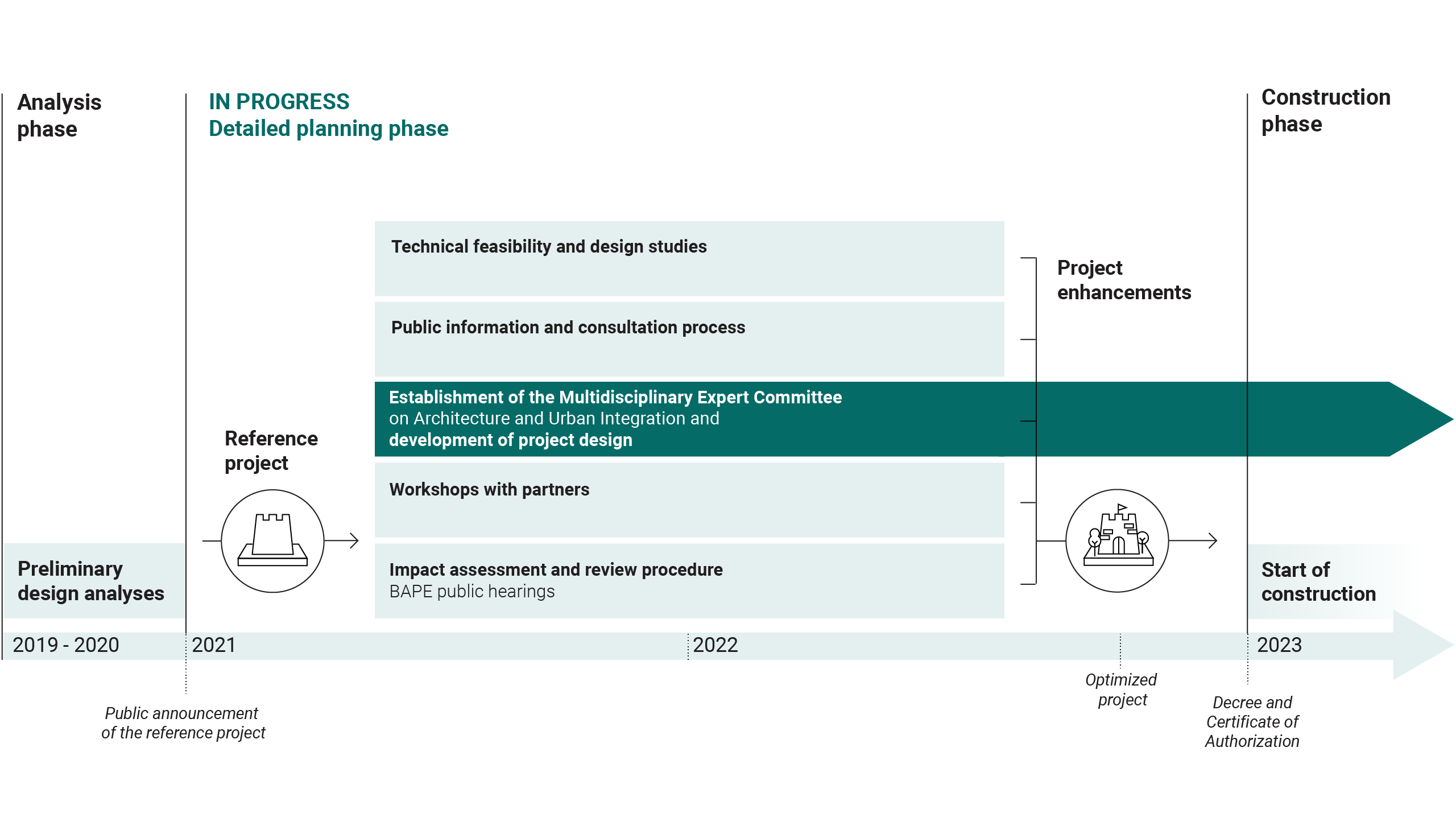 The committee is made up of experts from many fields of expertise to ensure a global reflection on the project from a plurality of points of view. The members were nominated by the Government of Quebec.

Representatives from the City of Montréal, the Government of Québec and CDPQ Infra will attend the Committee’s workshops. 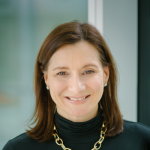 The REM de l’Est is a fully automated electric light rail project that includes 23 stations over 32 kilometres. It represents the largest investment in a public transit project in Québec. It will connect the east end of Montréal and the CÉGEP Marie-Victorin directly to downtown Montréal, to meet the significant mobility needs of these areas.

Learn more about the project

We are embarking on this project with the conviction that we can have a part in creating inspirational and sustainable living environments that will make the people of Montréal proud. We know the value of a cross-disciplinary approach that draws on the expertise of each individual. We look forward to working as a team with the committee of experts, the public and CDPQ Infra in developing the design and urban integration guidelines for the REM de l'Est.

from best practices the world over

Many large cities boast projects that blend harmoniously into their urban landscape, contributing to growth and to the cities’ signature aesthetic.

By making urban and architectural integration a priority, the REM de l’Est is poised to become a source of pride for Montréalers.

The Committee will meet on a monthly basis starting in May 2021 and will remain active throughout the project.

The expert committee has produced its first report of recommendations.

Who selected the committee members?

Will we be able to access what is presented and discussed at the committee?

What is the role of the City of Montréal and the Government of Québec on the committee?

The City of Montréal and the Government of Québec will have major and active roles on the committee.

How will the committee take into account the public’s concerns and comments, such as those relating to noise and visual impact?

The committee's role will be to provide recommendations regarding the guiding principles for the project's architectural framework and urban integration. The project’s visual impact will be a key part of the discussions that will take place, in an effort to develop an exemplary architectural vision. The committee will participate in every stage of the project to guide the team’s work.

CDPQ Infra has launched the environmental impact study. This study will investigate the issue of noise during operation. Modelling will be carried out to assess the noise impact and to identify mitigation measures, if applicable. The project will be subject to a regulatory framework established by government authorities.

Will the committee have access to the various detailed underground route scenarios? Will it have a say in whether underground or elevated routes are selected for the downtown, Notre-Dame Street and Sherbrooke East areas?

The committee members will participate in developing a high-level, world-class architectural vision that will will have a positive impact on the urban environment and make the city shine.

Their participation will include providing relevant data such as assumptions associated with the various route scenarios analyzed.

Will it be possible to submit recommendations to the expert committee?

CDPQ Infra launched an extensive information and consultation process, which will take place simultaneously with the committee's work. The purpose of this process is to gather the opinions, suggestions and concerns of stakeholders affected by this endeavour, in order to optimize the project while it is still in the design phase. Several channels will be available for you to submit your recommendations, including a online consultation platform, as well as information and consultation sessions.

Learn more about the process and how to get involved