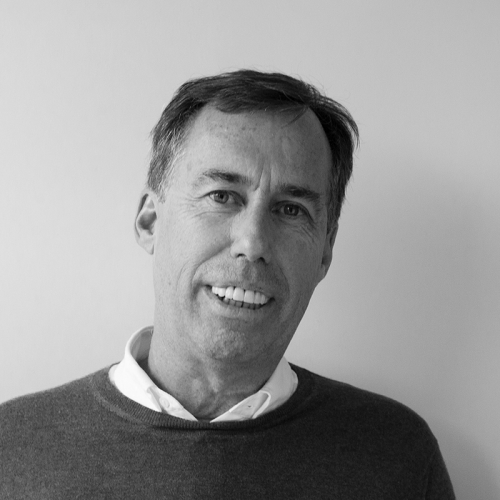 After graduating with a degree in architecture from Université Laval in 1983, Éric Gauthier started his career with André Blouin’s firm, which soon became Les Architectes FABG, where he is now senior partner. He has headed numerous institutional projects, particularly in the cultural sector, including the Monument National, ESPACE GO theatre, Théâtre de Quat’Sous, National Theatre School of Canada and Cirque du Soleil headquarters. In Québec, in the early 1990s, he carried out the first rehabilitation of a major modern building, the Biosphere that was once the United States pavilion for Expo 67. In 2012, he transformed the Mies van der Rohe gas station on Nuns’ Island into a community centre. He has received numerous distinctions, but none more prestigious than the 2017 Prix Ernest Cormier.