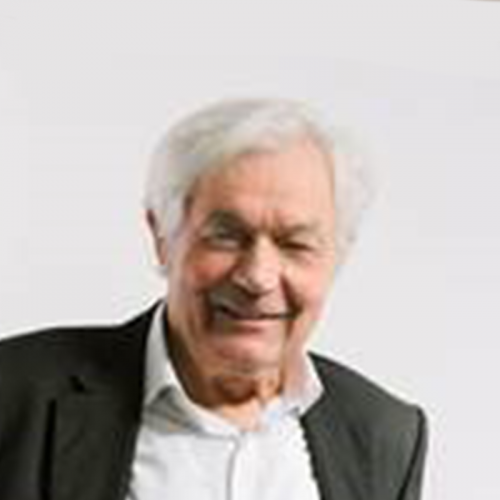 Jean-Paul Viguier is an architect who lives and works in Paris. He graduated from the École Nationale Supérieure des Beaux-Arts in Paris in 1970 and, along with Jean Bossu and Georges-Henri Pingusson, was a founding member of the Ecole Nationale Supérieure d'Architecture UP n°5. In 1973, he obtained a Master of City Planning in Urban Design from Harvard University, and, back in France, he edited a column on urban architecture in the magazine "Urbanisme."

His agency Jean-Paul Viguier et Associés, now called VIGUIER architecture urbanisme paysage, gained international recognition, notably for the French Pavilion at the Universal Exhibition in Seville (1992), the Parc André-Citroën in the heart of Paris, the headquarters of France Télévisions in Paris, the Musée d'Archéologie du Pont du Gard, the Tour de Cœur Défense in Paris, the Sofitel Water Tower Building in Chicago, Illinois, and the McNay Art Museum in San Antonio, Texas, which became the first modern art museum built in the United States by a French architect. He also designed the Muséum d'Histoire Naturelle (Natural History Museum) in Toulouse, the Tour Maroc Telecom in Rabat, the Tour Majunga in La Défense, the SFR digital campus in Saint-Denis, and the IUCT – Institut Universitaire du Cancer (University Cancer Institute) in Toulouse, on a unique campus dedicated to cancer research and treatment.

The recent competitions for the "Europea" district in Brussels, remodelling the site of the 1958 Universal Exhibition around the Atomium, the de Vinci world headquarters in Nanterre, and the highest wooden residential tower (57 m) in Bordeaux in the new Gare Jean Belcier district for the arrival of the future HST round out his major accomplishments, not to mention the work recently completed for Grand Paris Express network stations.

The recent "INTENCITY" exhibition of his work on the theme of increasing urban density in large metropolises at the Aedes Architecture Forum in Berlin, as well as his lectures and masterclasses, including those given at the Ivanhoe Cambridge Observatory in Montreal, on the same theme, make him a key player in the debate on the City of Tomorrow.