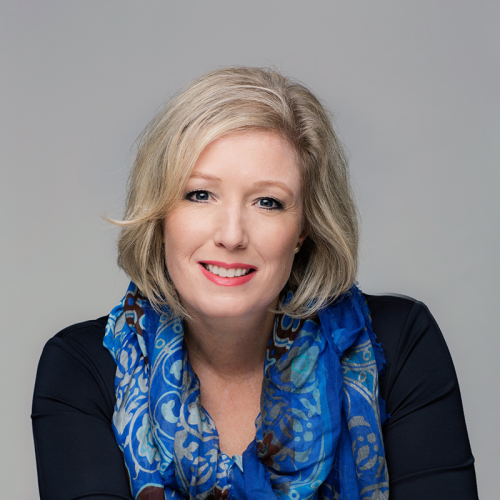 Marie Elaine Farley, Ad. E., ICD.D, is President and Chief Executive Officer of the Chambre de la sécurité financière, an organization whose mission is to protect the public by overseeing the 32,000 professionals who work in the distribution of financial products and services. A corporate director, she has sat on several boards of directors, including the Réseau de transport métropolitain (exo) since 2016 and most recently, the Véro & Louis Foundation.

She is involved in her community, and also participated in the relaunch of BIXI Montréal as Chair of the Board of Directors from 2014 to 2020. She has received many awards, including that of Advocatus Emeritus from the Québec Bar. She has also been recognized by the Association of Québec Women in Finance and received the Prix Femmes d'affaires du Québec, executive and manager category, awarded by the Réseau des Femmes d’affaires du Québec