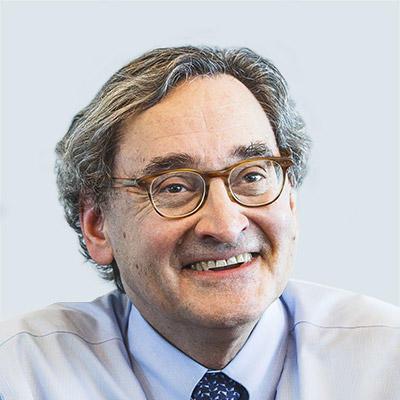 He is committed to community involvement, including recently co-chairing the capital campaigns of Université de Montréal, Polytechnique Montréal and HEC Montréal.

Mr. Sabia is an Officer of the Order of Canada.