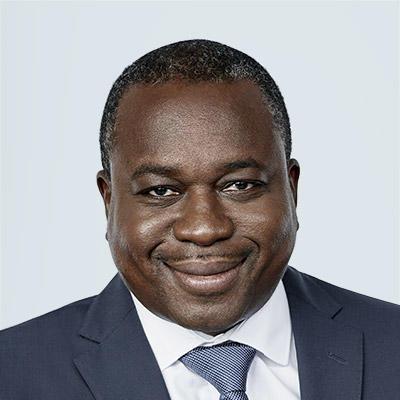 Macky Tall has been Head of Liquid Markets since March 2018. In this role, he leads the Equity Markets and Fixed Income teams. He is also the President and Chief Executive Officer of CDPQ Infra, a CDPQ subsidiary whose mandate is to plan, execute and operate public infrastructure projects. CDPQ Infra is currently implementing the largest public transit project – the Réseau express métropolitain (REM) – in the Greater Montréal in the last 50 years. Mr. Tall sits on CDPQ’s Executive Committee and Investment-Risk Committee.

He previously held the position of Executive Vice-President, Infrastructure, overseeing infrastructure strategy and investments. Mr. Tall joined CDPQ in 2004 as Director, Investment, Infrastructure, and accelerated the implementation of a business model focused on strategic partnerships with the largest infrastructure operators in the world, mainly in the sectors of power generation – particularly renewable energy – airports and ports, energy transportation and distribution, highways and passenger transport, and social infrastructure. With this approach, a portfolio valued today at over CAD20 billion was built. The team’s expertise also facilitated the implementation of a unique public infrastructure model, with the launch of CDPQ Infra.

He holds a Bachelor’s degree in Business Administration (Finance) from HEC Montréal and an MBA (Finance) from the University of Ottawa. He also completed an undergraduate degree in Economics at Université de Montréal.

Mr. Tall is a member of the infrastructure advisory board of the Department of Foreign Affairs, Trade and Development Canada (DFATD). He was recently co-chair of the Advisory Committee of the Global Infrastructure Facility of the World Bank.